I wanted to start this post with one of the more profound and accurate quotes I’ve ever heard.

“A lot of what is most beautiful about the world arises from struggle.”
— Malcolm Gladwell

When the thought of writing a year-end review post crossed my mind I instantly and aggressively dismissed it; good riddance to this year, right?!

The more I thought about it though the more I realized that some of these terrible things directly contributed to positive life changes that I would have never made otherwise, so perhaps that is worthy of a few brief words. 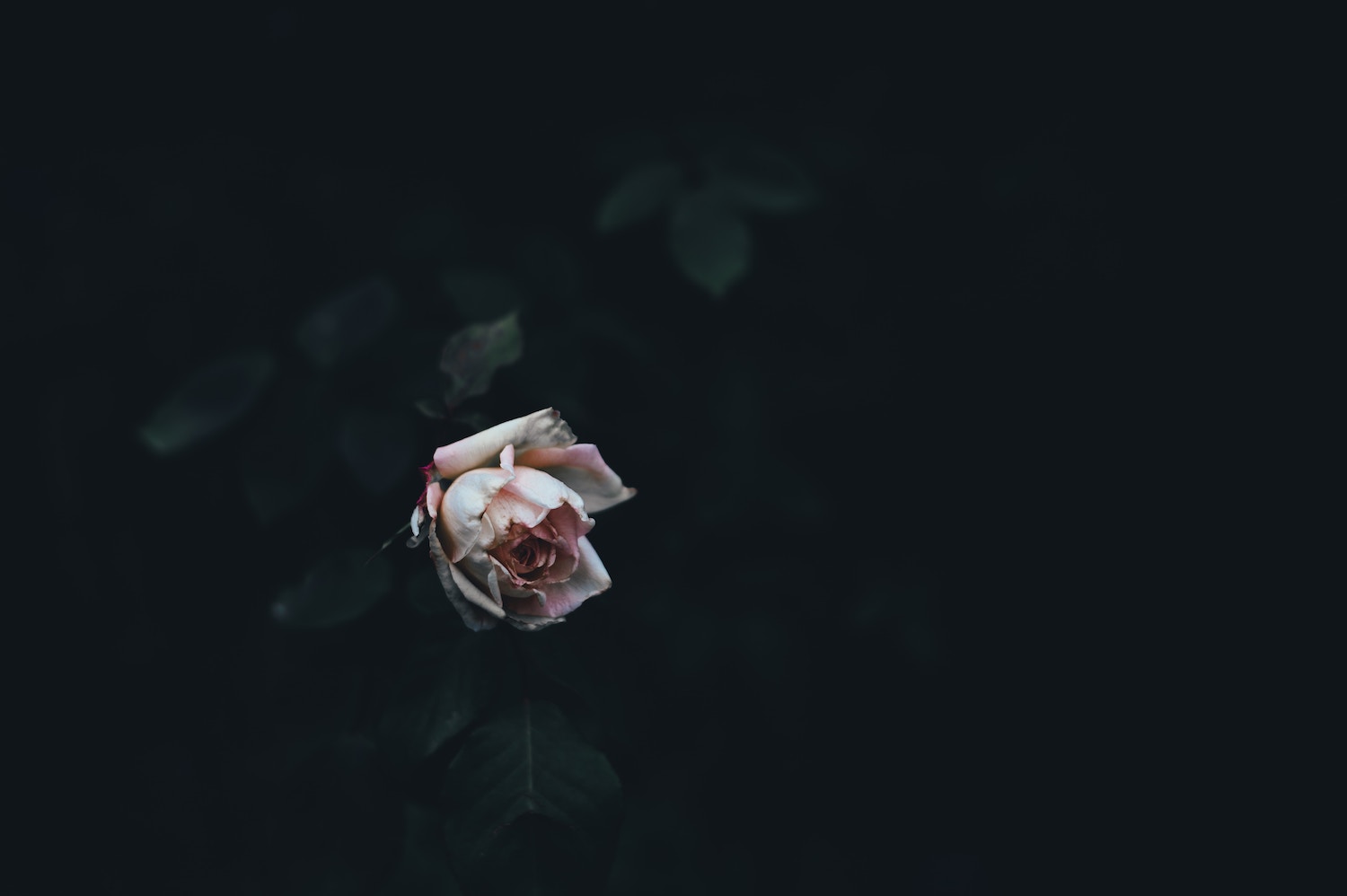 This was the year of extremes, and I know I’m not alone in saying this.

Politically I watched a country I was once proud of become a source of shame, distress, and disgust. I don’t need to recap the events I am referencing here for anyone, but I will say it has all forced me to be more tuned-in and involved than ever before, finding the previously maintained blissful ignorance towards some of these issues to be completely unacceptable.

On a personal level 2017 was a nightmare for my health and the health of people I love, physically and mentally. I’ve made many small but essential changes recently and have become more mindful of trying to stay in the present and better control my response to distress as it arises. I now understand a side of myself better than ever which has lifted a blocker towards recovery in some ways, hopefully.

I also left an incredibly toxic full-time job. This job was supposed to be THE JOB in every regard except financially, which I was OK with because of the potential it had in terms of a work environment and culture. On paper it was nearly perfect.

However, I ended up with a complete horror of a manager. I dreaded work each day and even the weekends were no refuge as all I could do was worry about Monday morning coming. It consumed my thoughts and emotional energy.

I have spent an equal part of my adult life not working in tech. From overseeing an HR department, to running nonprofit programs, to eventually leading a design team I feel that I’m in a solid position to say that managers within tech companies are consistently and grossly unqualified to oversee and guide human beings. This is my greatest grievance in this space. This is why I almost gave up this year.

The more I weighed my options here the more angry I became. Why should I let these people push me out of a career I love? I shouldn’t. But how can I exist here and protect myself at the same time?

This was as the necessary push I needed to start my own company and while the hours are long and it’s certainly riskier it’s mine and I’ve already re-learned that Mondays are not a thing to fear.

Outside of full-time work, 2017 brought Ela Conf’s most success year yet along with the greatest episode of burnout I’ve ever experienced by far; only rivaled by previous years of managing Ela Conf. I wrote a bit about that here so I suppose all I will ultimately say now is that there is a great amount of value and relief in seeing and accepting personal limitations.

While I am still very invested in the success of this growing and energetic community I have decided that this past conference, our third, will mark my final year organizing. I am endlessly grateful for the lessons I’ve learned, the people I’ve met, and most of all for the organizing team that made it all possible and worth it. 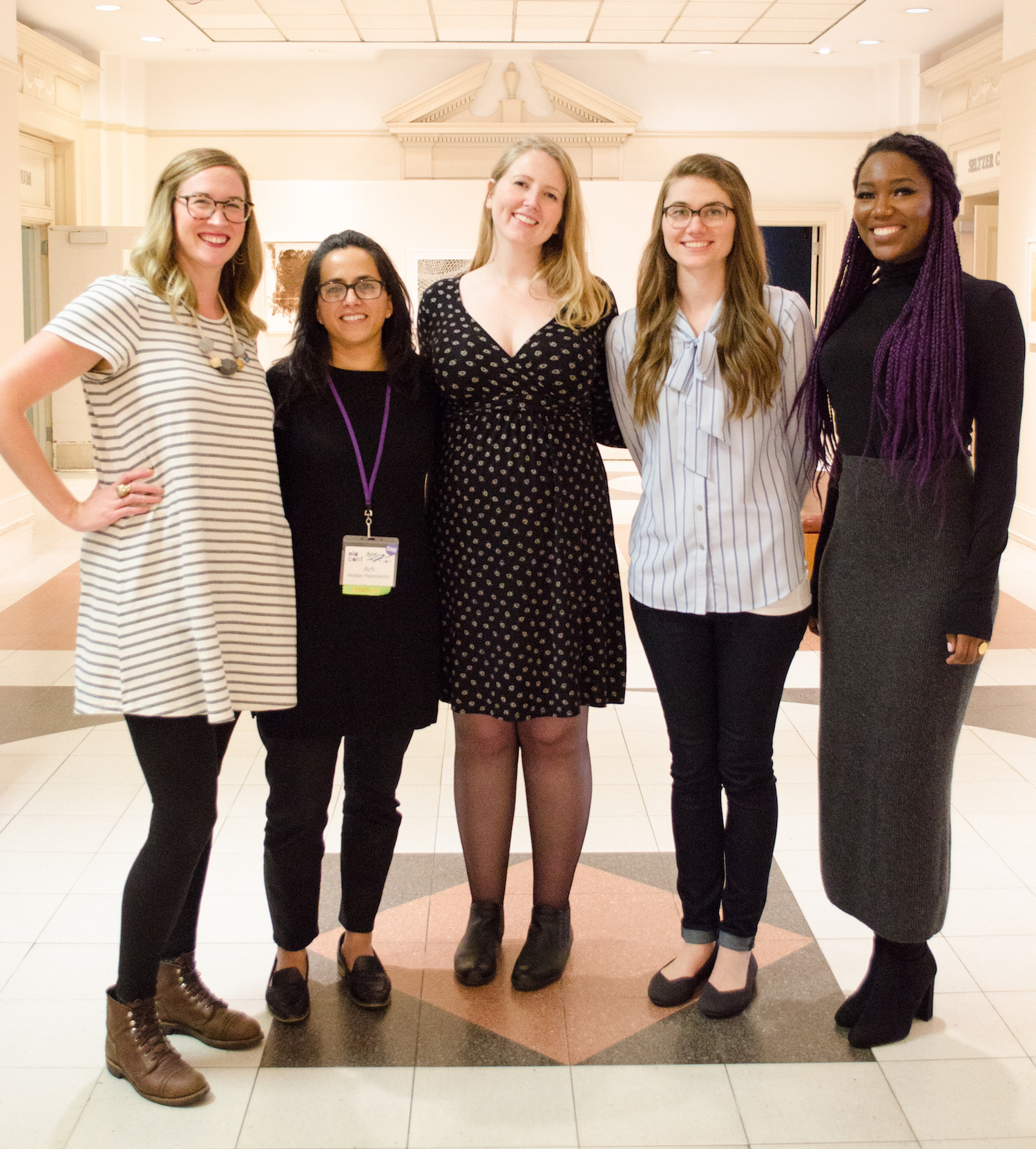 This year has been interesting in that it has been almost unbearably difficult but I’ve never grown more as a person, so that’s something.

I’m excited for the promises, challenges, and grief that 2018 will undoubtedly bring.